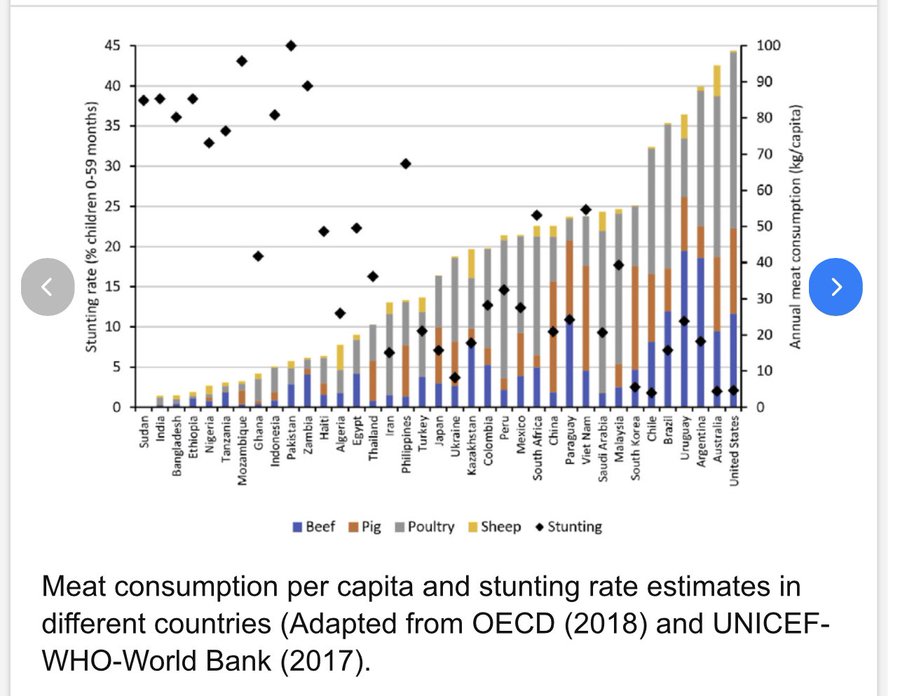 The other side of the coin:

WHY I’M NOT A FAN OF KETOGENIC DIETS

For about 1.5 years I ate a strict carnivore diet of meat, organs, animal fat and salt… this put me in ketosis because I was eating essentially zero carbohydrates, and I ended up with some pretty bad muscle cramps, palpitations, sleep and hormone issues.

I was also living in San Diego at the time and always a little cold, which was another sign my hormones were off. No bueno.

I knew there were benefits to leaving vegetables out of my diet (the more toxic plant foods IMO), but I had to reevaluate my perspective on long term ketosis in humans…

Because as soon as I incorporated carbohydrates in the form of fruit and honey back into my diet everything got better.

And I started looking at the research and came to the conclusion that long term ketosis is not good for humans.

But I say if you are thriving don’t change a thing, but if you aren’t, then start questioning your beliefs. That’s what I did and my health improved massively.

And in this week’s newsletter I’m going to share some studies that give me concern about the harmful effects of a ketogenic diet in humans.

Firstly, studies show that ketogenic diets can be harmful for bone health:

“markers of bone modeling/remodeling were impaired after short-term LCHF diet, and only a marker of resorption recovered after acute CHO restoration.”

And this study shows that a ketogenic diet can contribute to kidney stones, reduced bone density and increased bone resorption.

Another huge concern I have with ketogenic diets is the impact on hormonal health. Because something that happens to essentially everyone I’ve seen on a ketogenic diet is that their thyroid hormones go a little bit wonky and their T3 goes low.

And you don’t want low T3 guys. It negatively impacts your basal metabolic rate and your hormones.

And we see this with ketogenic diets in the research…if you look at the thyroid labs of anyone who’s done long term ketosis, you will see that they are typically out of whack and their T3 is low.

It happened to me on my carnivore diet but resolved when I included carbohydrates back in my diet.

According to this study, not only did a low-carbohydrate diet decrease T3 levels, but it also led to increased protein catabolism, which is loss of muscle. Not good.

​Modification of immune responses to exercise by carbohydrate, glutamine and anti-oxidant supplements​

Consuming carbohydrate during exercise attenuates rises in stress hormones, such as cortisol, and appears to limit the degree of exercise-induced immunosuppression, at least for non-fatiguing bouts of exercise.”

So again this study shows that having more carbohydrates in your diet, especially consuming them during exercise resulted in improvement in stress hormones, after exercise.

And I think it’s hard for anyone to argue that carbohydrates don’t have a benefit in situations like this.

These things only serve to limit your progress long term and carbohydrates help with this.

And what it showed is that after intensive exercise, free testosterone: cortisol ratios looked way better for people eating carbohydrates vs people who were not.

And I know for me, I’m surfing 2-3 hours every day and it’s intense. The last thing I want is for my free testosterone: cortisol ratio to be negatively impacted.

This free testosterone: cortisol ratio is a super important thing to know. Because it really doesn’t matter how high your testosterone is if your cortisol is also through the roof from overtraining.

And it’s not that easy to check. It would be great if there was something akin to a continuous glucose monitor for doing this. Something you could put on your sleeve and you could tell if you’ve overtrained.

So again, this study showed that consuming carbohydrates after intensive exercise had a positive impact on the free testosterone: cortisol ratio. Very cool.

But this has been part of my journey and going down the rabbit hole as I lost my religion of ketosis over the last few years.

It’s not to say that I don’t appreciate some benefits to ketosis and how it helps us understand the molecular mechanisms of obesity, satiety and nutritional paradigms that are ideal for humans in general…

But I don’t think it’s ideal for humans at all. I believe humans do WAY better with carbohydrates.

WHICH SOURCE OF CARBOHYDRATES?

I am not a fan of carbohydrates that come from the stem, root, leaf or seed of plants, because these are going to come with a bunch of defense chemicals.

I prefer to get my carbohydrates from the least toxic sources, which is fruit, fresh fruit juice, honey, maple syrup, and raw milk.

And like I said, I’m surfing 2-3 hours every day and I’m eating a significant amount of carbohydrates every day now.

Sometimes 300+ grams which I can pretty easily get from fruit, raw milk, maple syrup, honey, and fruit juice.

I don’t eat any grains because I believe fruit is a better source of carbohydrates.

But if you were going to eat grains then I would suggest white rice above anything else. It’s better than brown rice because the hull has been stripped off.

I am not a fan of oats or wheat. These plants have a lot of defence chemicals like gluten, lectins and phytic acid which can cause issues for a lot of people. I don’t think they will serve you well.

So I think white rice is potentially the most benign of grain-based carbohydrates. But I do not eat it myself because I think fruit, honey, maple syrup, fruit juice and raw milk are the best sources of carbohydrates because the lack defence chemicals.

funny, had this discussion the other night – and the other party to the discussion became angry with my answer…..
Robert Lufkin MD  @robertlufkinmd
Longevity is < 10% genetic. I’m going to stop blaming my parents and start making healthy lifestyle choices.
and my response:
Scott Reeves @zygmoscott
Replying to
@robertlufkinmd
It is genetic and we are genetically carnivores: low pH stomach, short intestines, remnant cecum. Feed your genetically carnivore mitochondria right and live longer. 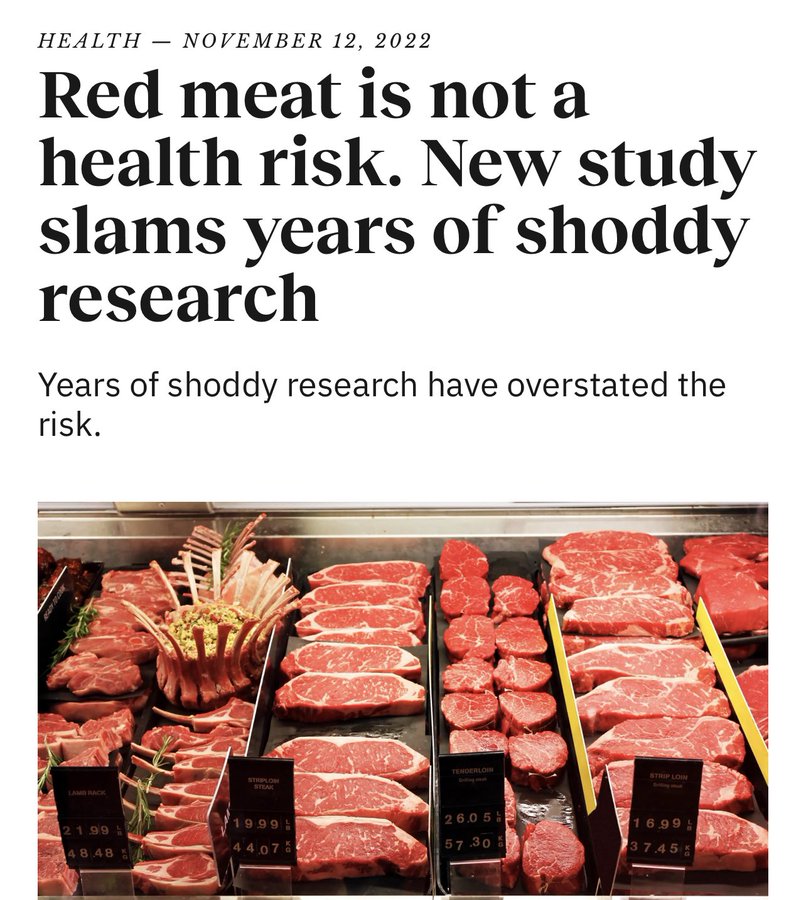 What do the Academy’s internal documents reveal?

Public health researchers and U.S. Right to Know assessed the Academy’s dealings with food, pharmaceutical and agribusiness corporations, and reported these findings:

The documents are posted here. 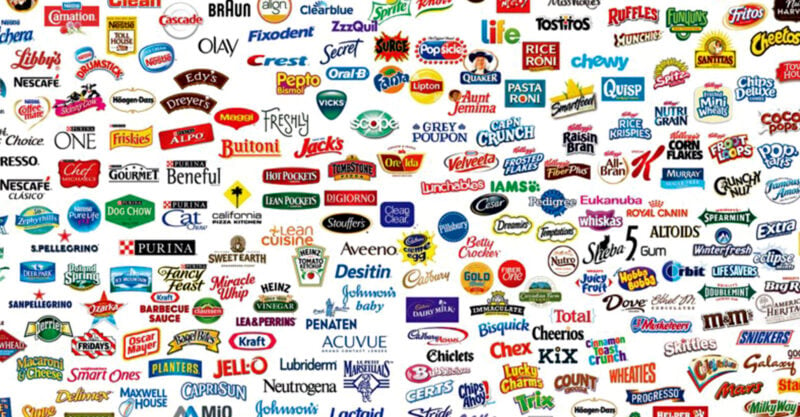 @LoreofRunning Retweeted  Jay Naidoo  @Jay_Naidoo
We have reduced health and well-being to taking a pill. We are conditioned by #BigPharma and have abandoned ancient ancestral wisdom. Medicine is our Food. Sun.Breath. Nature. Love. http://Meditation.Yoga. Prayer.Devotion. 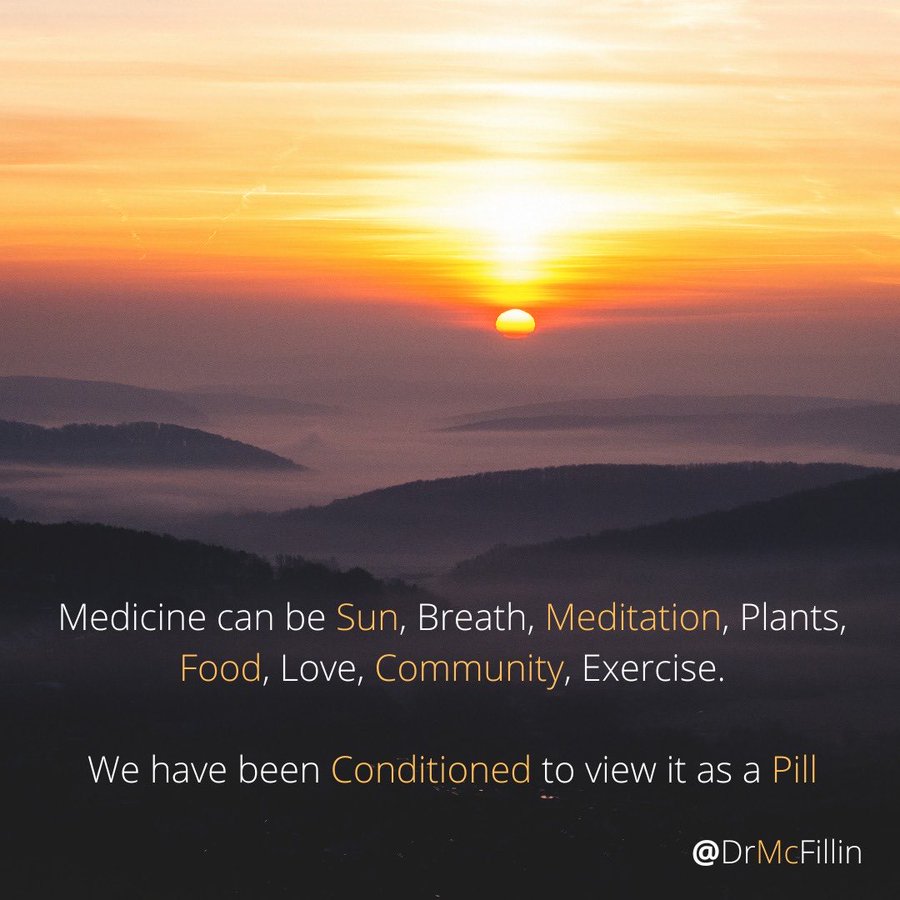 “It pisses me off that I spent thousands of dollars over the years on insulin, even with insurance, that I have been off of completely for the last six months. Simply by changing my way of eating for life. I was following doctors and diabetic nutritionists’ advice, and continually getting worse. Totally ridiculous.

Eating medium amounts of protein, low carbs from vegetables only, no grains, sugar or high carb veg. and healthy fats without restriction. Going on 4 years, and my diabetes is well controlled, and I’ve lost over 150 lbs. I’m never changing back!”

from this article  gives an interesting perspective: namely, what actually works?? 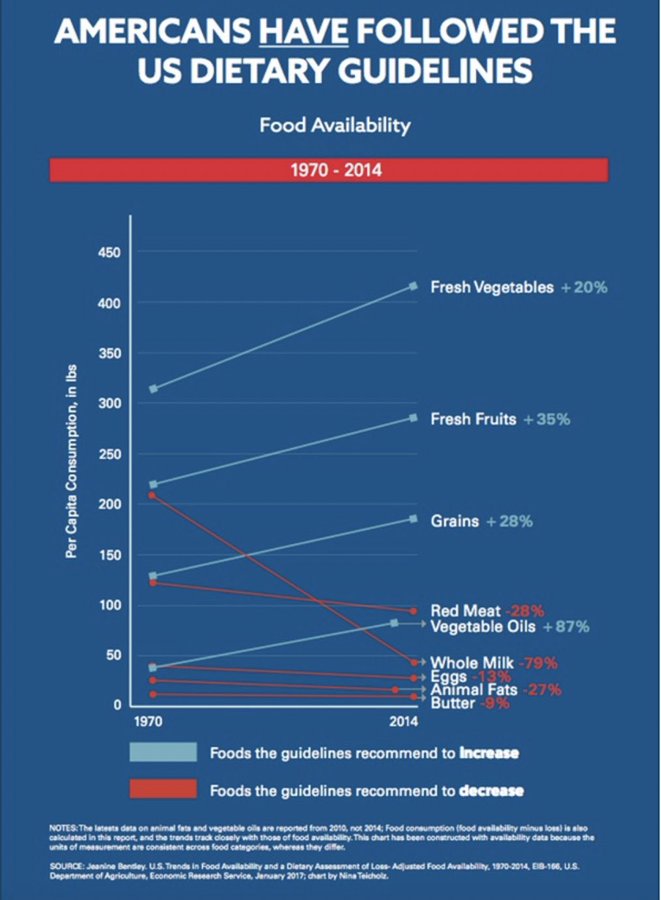 Somehow this seems to the point:  List of largest pharmaceutical settlements   These are the people putting out the drugs you take and the food you eat and “educating” the MD’s you trust.!!!